STORY AND PHOTOS BY STEVE D’ANTONIO

While today’s crop of computer-wielding mechanics rely on high-tech tools to formulate diagnoses, there’s still something to be said for the tried-and-true technique of interpreting the quantity and color of smoke emitted by a diesel engine.

Learning to interpret these signals is straightforward enough. Black smoke represents unburned or partially burned fuel — the more of it, the greater the inefficiency, as unburned fuel is wasted fuel. There are a variety of causes for black smoke, the most common of which is overloading, also known as overfueling, and occurs when more fuel is pumped into a cylinder than can be efficiently burned in the combustion process.

If you’ve ever seen a power or sailing vessel (one whose diesel engine is mechanically governed) maneuver hard while docking or emit a puff of black smoke at the moment of sudden acceleration, this is an example of a momentary overload. If you’ve seen vessels emitting a constant plume of black smoke while under heavy load, this represents a chronic overfueling scenario. This is typically caused by an incorrectly sized propeller, too much pitch or too much diameter. It may also be caused by a fouled propeller, as just a few hard barnacles can induce enough load and inefficiency on a small engine to cause overfueling. Worn-out, carbon-encrusted or malfunctioning injectors, or a clogged or wet air filter may also be the cause of black smoke.

Blue smoke, however, is typically created when crankcase lubricating oil is burned in the engine’s combustion chambers. Not only does this create an unpleasant haze that follows the vessel and fouls its transom, but it represents oil consumption as well as carbon formation within the combustion chamber.

Blue smoke is typically caused by worn valve stems or guides (stems are part of exhaust and intake valves, while guides are the tubes in which they move), worn or carbon-fouled piston rings, or a leaking turbocharger shaft seal. Because oil is a much heavier distillate than diesel fuel, it does not burn completely, which is what causes the carbon formation and blue smoke. Determining which of these is the culprit — valve stems, guides, piston rings or the turbo — calls for a cylinder differential leak-down test performed by a diesel mechanic, or an inspection of the turbo and aftercooler.

White smoke is among the most difficult symptoms to diagnose, primarily because there are so many possible causes. They range from overcooling, whereby the cylinder head and combustion chambers operate at a temperature that is too low, leading to poor combustion characteristics, to piston ring blowby, which in turn leads to low compression and poor combustion. In most cases, white smoke represents atomized unburned fuel or very small droplets of fuel — a fog of sorts. It’s common and normal to see this when a cold engine is started and until it warms up. If, however, pre- or post-heat devices such as glow plugs or air intake heaters are malfunctioning, white smoke production may be excessive and long-lasting.

In extreme cases, the engine may be difficult or impossible to start. Poor quality fuel, particularly fuel that is “off spec” or not within the parameters set forth by ASTM standards for No. 2 diesel fuel, will exhibit poor burn characteristics, which in turn may lead to white smoke production. Adding a fuel cetane booster may temporarily alleviate this problem while identifying its source. Other causes of white smoke include poorly adjusted valves or worn valve seats; a partially activated decompression lever; a blown head gasket allowing coolant to leak into the combustion chamber, an indication of which is falling coolant level; and a cracked cylinder head or cylinder liner. All of these can be identified by a competent diesel mechanic who has the right tools in his or her bag.

A final cause of white smoke is incipient overheating. In some cases the smoke is actually steam, and the insidious nature of its production is that it occurs in the exhaust system rather than as a result of an overheating engine. If the flow of water into the exhaust injection elbow is compromised or restricted, it may become excessively hot, which in turn can produce water vapor or steam while still not being restrictive enough to cause a wholesale engine overheat. This possibility can be identified by measuring the temperature of the wet portion of the exhaust (the hose) immediately downstream of the injection elbow using an infrared pyrometer (or one’s hand, carefully) while the engine has been at cruising speed for at least an hour. It should be well below the ABYC-specified 200° F threshold for exhaust systems and typically in the 130° to 150° F region. 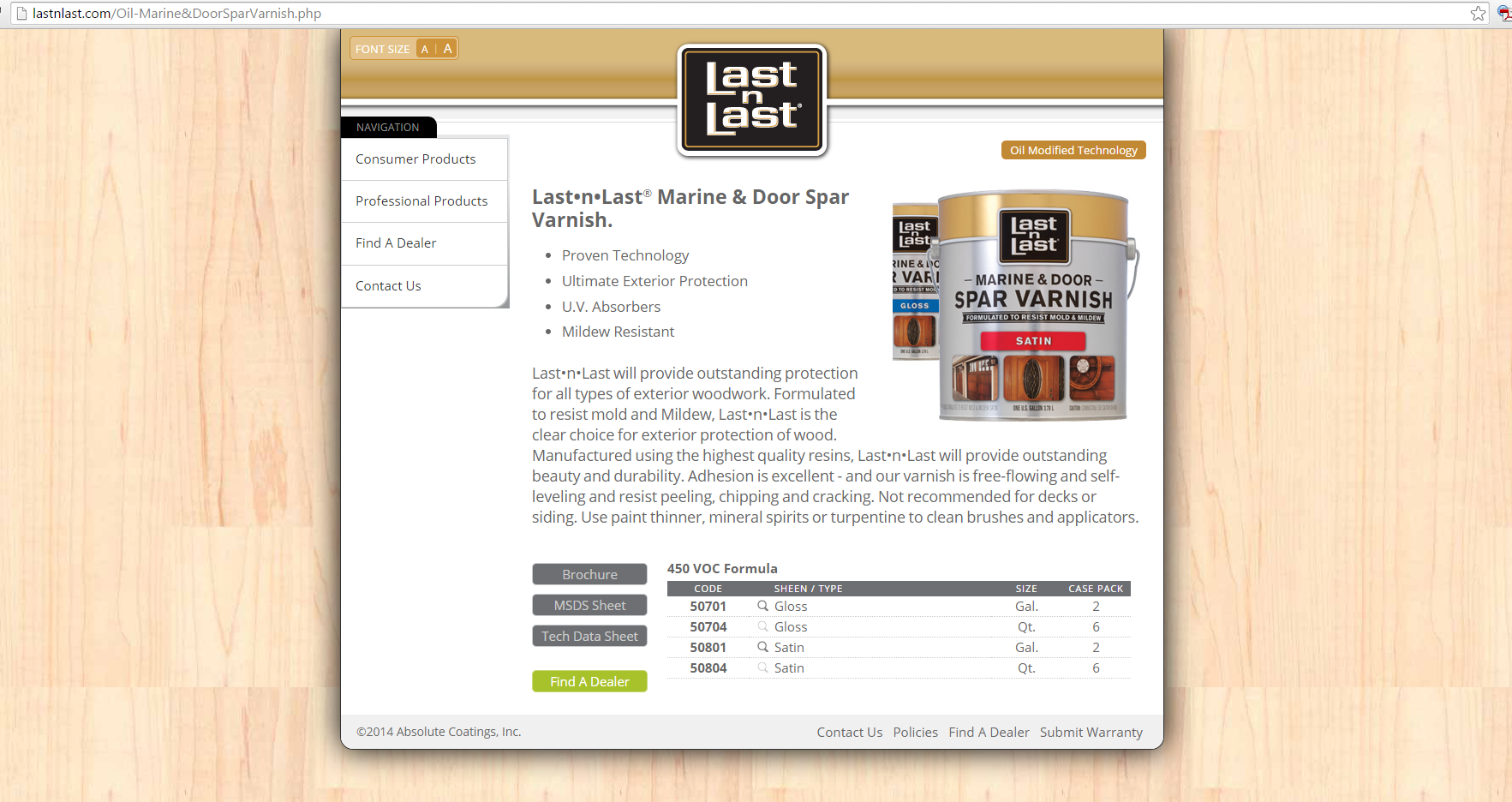 This worked nicely…  took me a few to read again and realize go to “advanced” settings was important…  changed frame rate to 60 and size to 1920 x ? Took a while to save but turned out nicely… 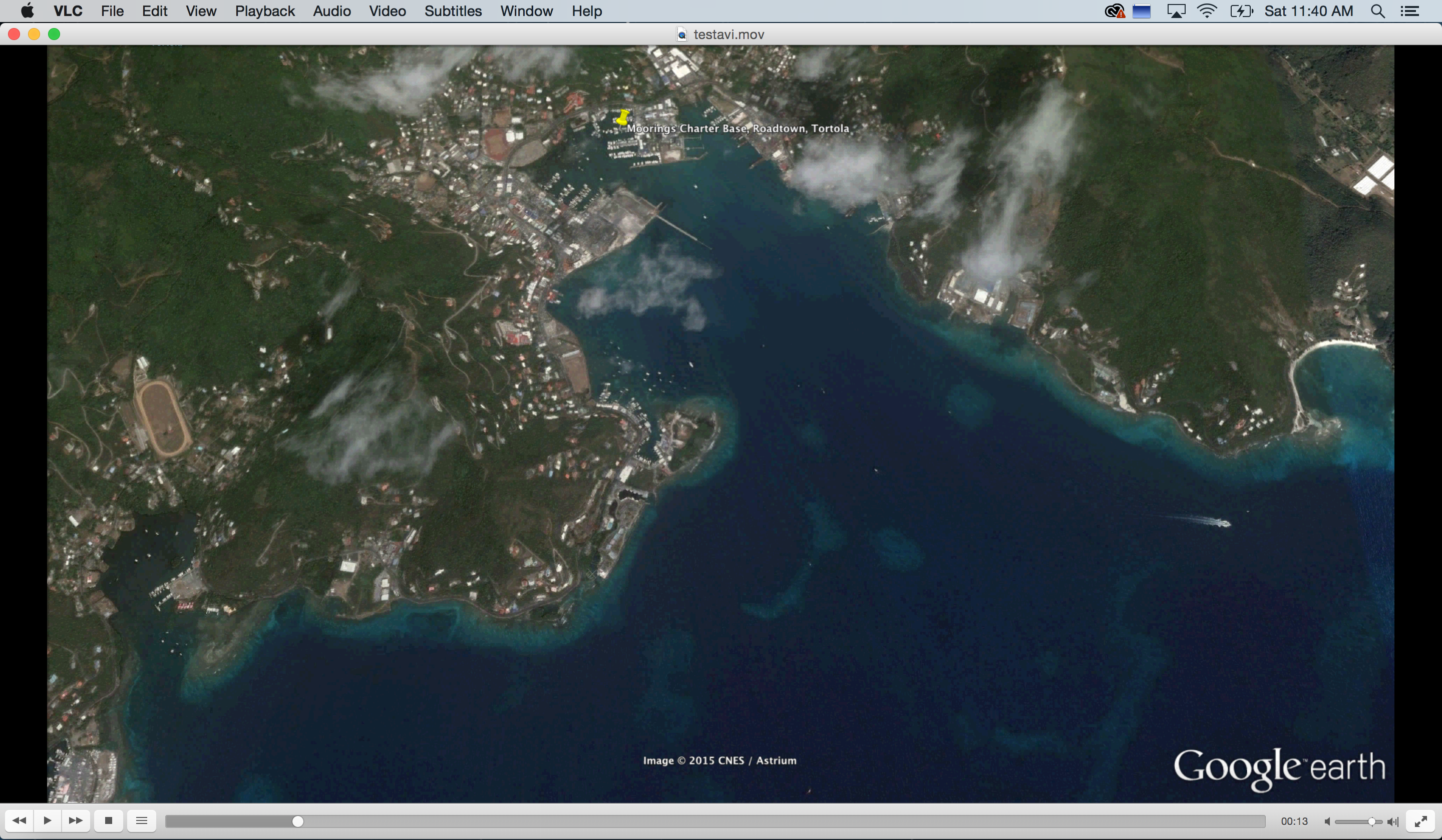 Attempt: An Attempt at method #3 (or was it #2 method???)…crude first attempt with the “write-on method” method: 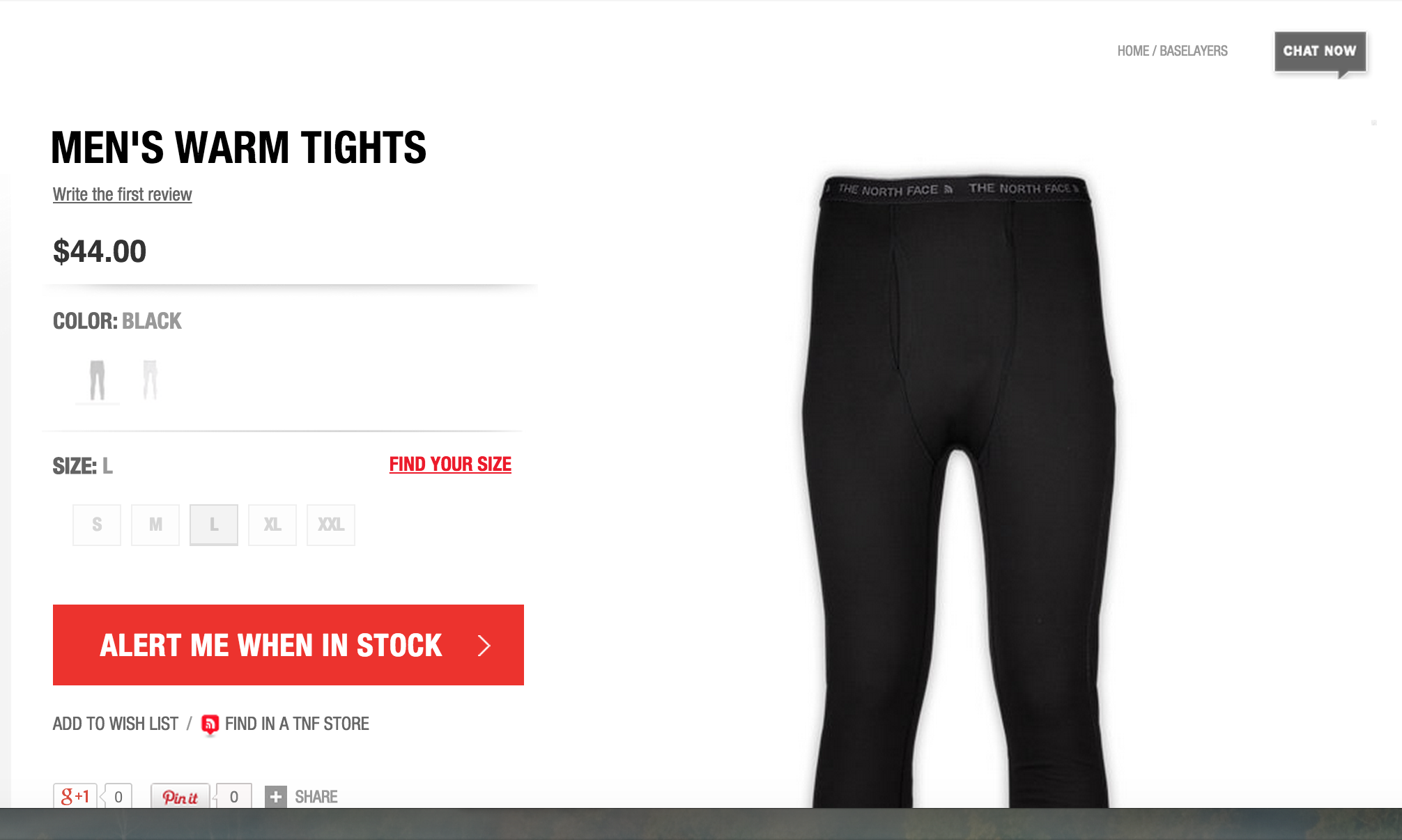 I know this isn’t “Gear” and this is the gear section of the blog…but it’s important and only place for me to put it for now (:

Mark Soares of Bermuda Yacht Service is your contact for everything Bermuda.  Berthing, customs, moorings, dockage, repairs etc…  Great guy (mid 40’s) & very professional.  (441) 334-7245 cell.  You can’t leave the boat in BDA without permission.  You can’t apply for the permission until you arrive.  No exemptions.  Mark and his mother, Sandra, arranged all the paperwork for me and walked it through the rigid British efficiency that is Bermuda Customs for $70.00.

> The trip to Tortola from BDA is 865 nm and takes 5 days when the trades are blowing.

hmmm…. saw some good tips and then read ALL of the comments.   Really nice “Service” but if you REALLY REALLY needed weather for an extended trip you sure should have an alternate source I think…  nonetheless…latest tip from the creator…

also interesting “tip” about trying to setup a preset message of some sort to not incur messaging costs… or at least minimize them…and make sending the weather request “easier” from the device:

Received this information from my younger brother on 1-27-15.  Will also try and paste content below in case the link expires “someday” as too many do still…

Read this in entirety and you should understand…http://www.backpackinglight.com/cgi-bin/backpackinglight/forums/thread_display.html?forum_thread_id=92891I sent this to you previously. Let me know once you try the free service.

I have seen several discussions on BPL about Spot vs. inReach vs. PLB. When comparing the Spot vs. the inReach, all these discussions focus on the 2 way abilities of the inReach that allow it to email/text back and forth with anyone on a computer, a cell phone or another inReach. The latter is rarely mentioned but really important for groups that separate in the wilderness and need to stay in contact.

One topic, I have never seen in those discussions, is the inReach’s ability to request and receive up-to-date local weather reports.

I assume most of us, who are in the US, have used the National Weather Service to get local weather reports like the following. You provide a coordinate – in this case for a random location in Alaska and you receive a detailed 7 day forecast.

Here is what it looks like if I send a request to the free service that provides me with the National Weather Forecast for the location I provide (or my current location if I don’t provide coordinates).

So I receive the basic information that you saw above in the 9 little graphics – for each 12 hour period (day/night) you get a description like (RnShw – Rain Showers), the chance of it to happen in %, and the temperature (high for the day, low for the night).

If I would like to get the additional information like wind speed and cloud cover that is described above in the “Detailed Forecast” I can use a paid service that sends me the following information.

This is a little harder to read, but provides more information and is more granular (6 hour periods).
Each weather report delivered contains four forecasts over a 24-hour period for your location. Each forecast provides a time stamp (converted to your local time zone) and forecasts of the following six weather factors:

For most of my trips the free service is totally sufficient – and I like that I can “look ahead” by providing my planned location for tomorrow or the day after to see what the weather will most likely be there at the time of my arrival.

For trips in remote areas that take several weeks, I like the added confidence of the commercial service, since the free service is provided by an individual as an experimental service that I use at my own risk and it could at any time be closed.

Here are links to more information about those weather services

To me these services are extremely valuable during my trips and are an important factor in the decision Spot vs. inReach.

Have fun out there and stay safe!

Here is the link to the Quick Start video on youtube: https://www.youtube.com/watch?v=dYRwCfI1DQ8#t=111