A little bit late in coming (to say the least!) but thought I’d post a little thanks and tribute to my nephew Morgan Buffum.

Preparing for a Newport Bermuda Race is tough.  There are safety requirements to double and triple check.  Logistics of crew transportation and lodging to coordinate.  Meals to cook, buy, transport and load.  There are just 1,000 little details to attend so that when it finally come time to start the race you can be focused on the 635 miles ahead.  In many ways the competition starts long before the actual start.  Those who are prepared and have all of their i’s dotted and t’s crossed are already winning the race before the starting gun goes off.  And so, with that said a crew member who can assist in the burdens of preparation is an invaluable crew member.  For Honahlee’s 2014 class win in the Newport Bermuda Race (www.bermudarace.com) Morgan Buffum was a priceless crew member.  When the boat needed to be sailed through the night from Larchmont to Newport, Morgan Buffum was there for me.  We had a great time on the delivery, but it was also a chore.  Morgan was jovial and easy going and made it fun.  And, he recruited a good friend, Bennett Capozzi, to help out!  When we finally made it to the dock at Newport Yachting Center it was a relief, but there was still work to do.  Bennett had to hit the road to get back to Harvard and do a little studying, but Morgan was more than willing to stay for hours and help clean up the boat so that things were in order when the racing crew arrived.  Yes, Morgan Buffum , the invaluable crew member was not a part of the crew that sailed the boat to Bermuda but he was an integral part of the crew that made the victory happen!

Morgan, thank you!  It was great to spend that time with you…and now, like any good uncle is duty-bound to do I shall embarass you with pictures (:  But seriously, great to see the young man you have become! 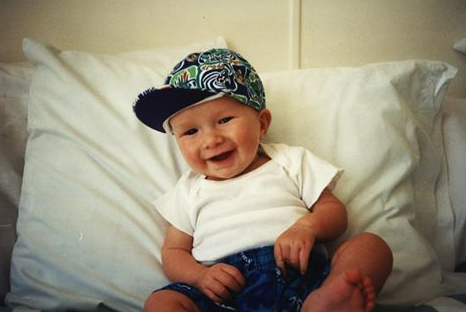 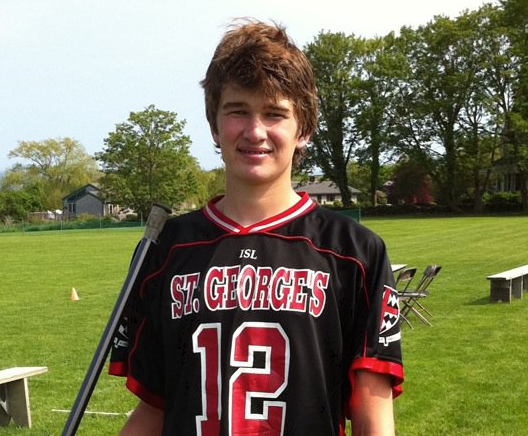 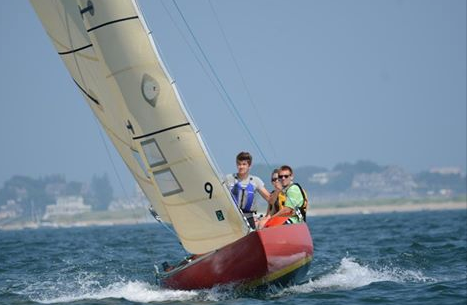